My father’s birthday was earlier in the month. However, my mom’s sister was in town last week, so we held a large birthday party last Friday. A few years ago, we had a surprise boat cruise birthday party for my mother. This time, while no surprise, it was a large success. You can view most of my photos (along with some of my cousins Kathryn’s photos) on my gallery. Another cousin of mine has some of his own photos from the event. 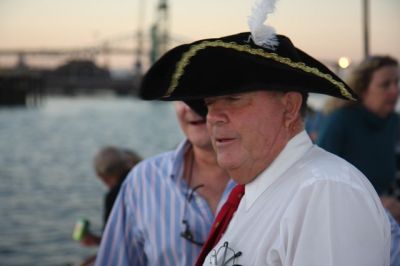 The was a pirate theme going on!

Below this more link are a few select photos! 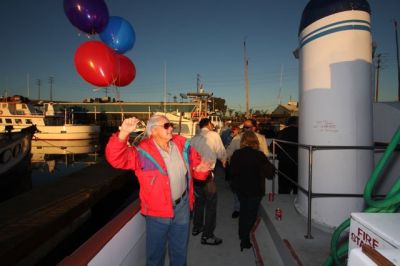 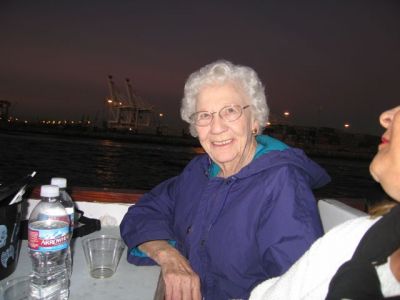 My grandmother had a good time. 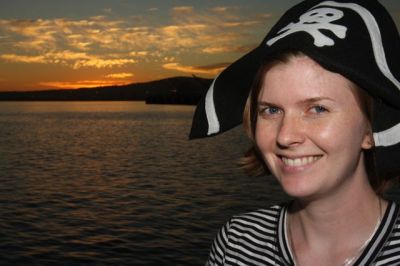 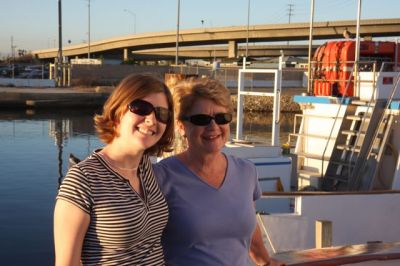 Kathryn and my Aunt Karol were in town from the east coast. 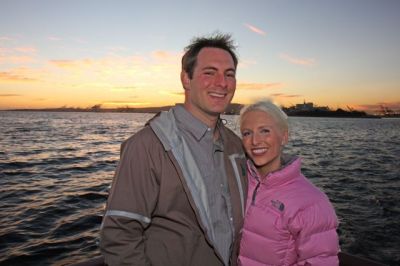 William and Zabeth arrived, if late. 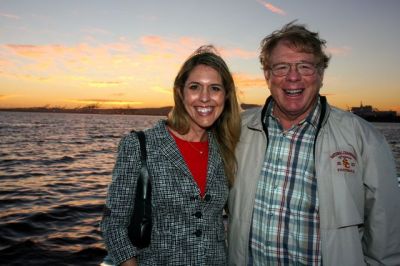 Rusty and Alyssa were there. It seemed like half the people there had an SC logo of some kind! 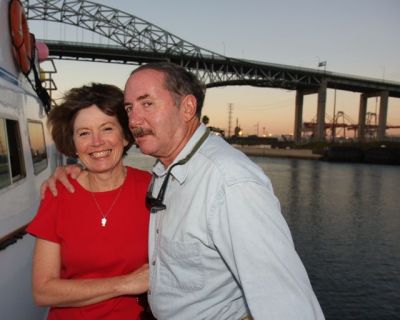 Pat and Steve were on time though. 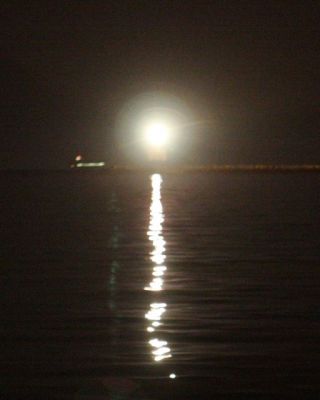 The Lighthouse at the Long Beach entrance to the harbor was working well.

The owner and proprietor of this site. Feel free to message and say hello
View all posts by Bill →
This entry was posted in Family, General, People and tagged Boating, Family, Photography. Bookmark the permalink.